Doing It My Way: The Joy Of Being An Authorpreneur by guest author Elizabeth Ducie

I am delighted that my friend and fellow Swanwicker Elizabeth Ducie has taken time to visit my blog today to share her expertese and experience about writing. Elizabeth, over to you. 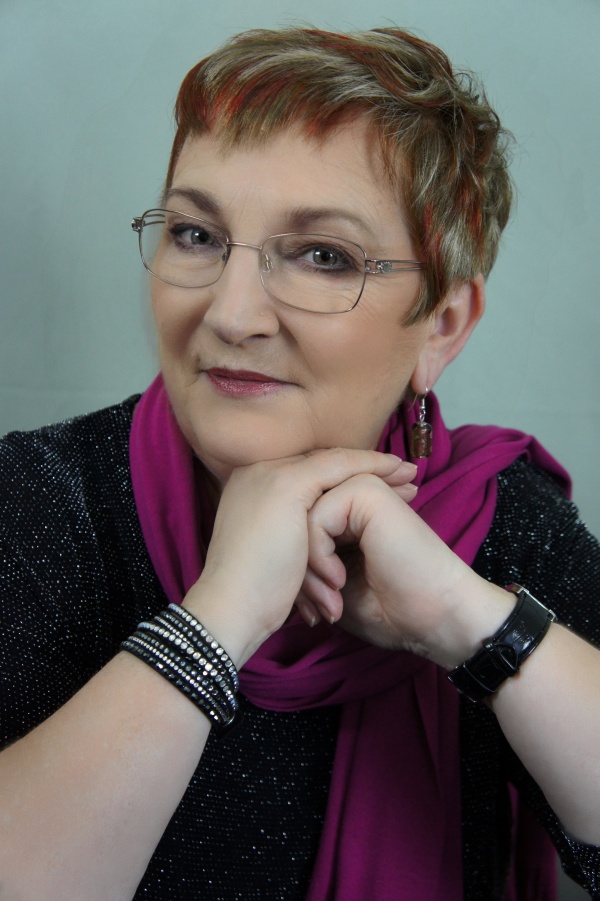 The term authorpreneur is defined in Urban Dictionary as ‘An author who creates a written product, participates in creating their own brand, and actively promotes that brand through a variety of outlets.’ Although I was traditionally published when I working in the pharmaceutical industry, these days I am self-published, see myself very definitely as an authorpreneur; and am loving every moment.

2018 has been a very busy year for me, writing-wise. Although come to think of it, the previous couple of years haven’t been particularly quiet either! But at one point earlier this year, I had seven books in the pipeline, all due for publication during the summer or autumn.

September saw the publication of Corruption!, the third and final part in the series of Suzanne Jones thrillers set in the sometimes murky world of international pharmaceuticals. Well, I say the final part, but so many people have come back to me and said they don’t want the series to end, that I may just have to reconsider that at some point. But not yet; I have been writing about Suzanne, Charlie and Francine since the beginning of this decade and I need to have a go at something different for a while. 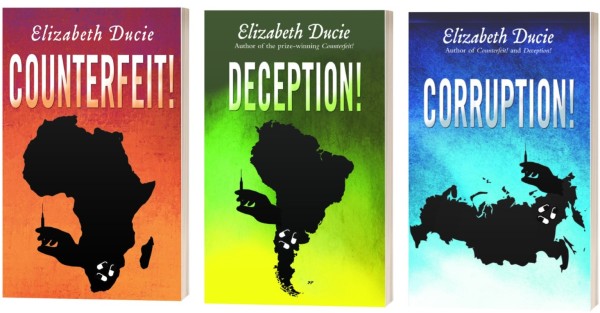 I have had the idea for a novel running around in my head almost since I started my journey towards ‘telling lies for a living’ back in 2006. I have the settings clearly designed: five places in Russia that were significant to the Romanovs during their three hundred year ruling dynasty. I think it’s probably going to be a time slip, with a contemporary thread and a separate story moving forwards from 1613 to 1917. And that’s as far as I’ve got.

I worked in Russia between 1993 and 2007. I am pretty well prepared for writing the contemporary thread. But the historical story requires a significant amount of research. So, I’ve given myself a year off from novel writing in order to get the reading and planning done. I will start writing this new novel on 1st November 2019, at the kick-off of next year’s NaNoWriMo (National Novel Writing Month).

In addition to the Suzanne Jones series, I’ve recently re-issued books 1 to 3 in my series on business skills for authors, The Business of Writing. I have another three parts of the series in preparation, but three is enough for me to start some serious marketing.

Everyone in this industry knows how crowded it is and how important marketing is for authors, especially independent ones. But in order to really benefit from any promotional spend, it’s beneficial to have more than one book available, so that satisfied readers can move on through the series.

I’ve neglected my marketing to some extent in the past couple of years. But now, with two series available, and a bit of a breathing space on the writing front, I’m going to have a real go at it. Which means getting to grips with ‘going wide’, learning how to write effective advertising copy, and keeping up to date with which tools are working well at the moment.

And as a way of testing my marketing campaigns, I’m going to launch a new series of books: Travels With… A mix of travel and memoir, they will be based on blog posts I wrote in previous year following various trips with members of my family. And one of them will be completely new material, based on a recent visit to the Outer Hebrides with my sisters.

In my spare time (!), I want to find homes for all the short stories I’ve written over the years. It remains to be seen whether that will be in magazines; or via short story competitions; or even via new collections I publish myself.

So, on reflection, 2019 looks like being just as busy as 2018. But I’m giving myself permission to play around, flit from project to project, and have fun. Doing it my own way, in fact. And that’s one of the great benefits and joys of being an authorprenuer.