I am so happy to have my friend and fellow author, Angela Wren join me on the blog today to tell me all about her new book Montbel published by Crooked Cat Books. Over to you Angela! 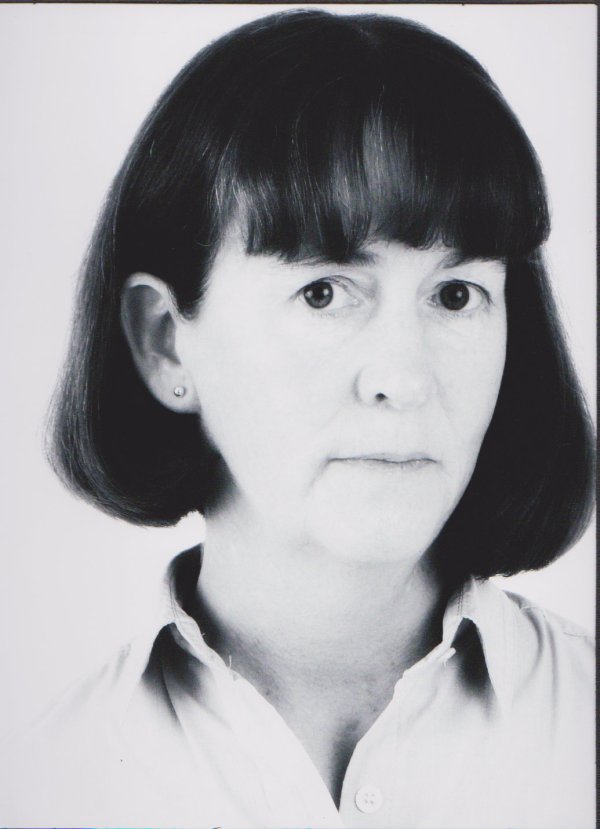 Way back in 2007, I had an idea for a book. And it really was just the one book. But the more I thought about it, the bigger the idea became until I had four crimes and therefore four books that I needed to write.

I didn’t actually do anything with those four crimes to start with. They sat there in my notebook, waiting patiently. I was working on something completely different at the time and I was committed to getting it finished no matter what.

It was around the beginning of 2009 when I found myself flicking through my notebook and those particular pages came to my attention again. This time I couldn’t ignore them. I ripped out the pages and laid them out on my desk. It was only then that I realised that I needed to know in what order I should put the crimes. Even at this point I still hadn’t made a definite decision about who my detective was going to be. But I did know that the stories would all be set in France.

It took another 2 years of thinking and note making before I actually put finger to keyboard to write the first story. I kind of just ploughed in at that point. Some 30,000 words in and I came to a dead halt. The book went in a drawer, I went to France for six weeks and I focussed on something completely different. Back home again and the four crimes were nagging at me. This time I took a different approach and I set out a timeline and slotted in the crimes – each with its own particular timeframe. When I’d finished I’d not only changed the order of the books but I’d also added in some of the subplots that I needed for the first three books. Book 4 was still a bit sketchy.

I actually started writing Montbel (Book 3) whilst I was still working on Merle (Book 2). I’d added in a character much earlier than I had originally intended on my timeline and that forced some changes that I needed to note down as I was drafting Merle.

Working on Montbel full time was a dream when I eventually got to that point. It seemed to me that the rural aspects of the story in Messandrierre, which had been necessarily scant in Merle, were beginning to blend in with the corporate business of my investigator, Jacques Forêt’s, revised role. I felt more comfortable with the story and this mix of city and village.

Naturally, despite my planning and my highly organised timeline across all four books, my characters have a habit of taking things into their own hands. Take Pierre Mancelle, for instance. I thought I would be introducing him for the first time in Montbel, but he kept tripping onto my page as I was writing book 1, so I gave him a formal role. In Book 2, I had no real role for Pierre to play at the outset, but he kept involving himself in scenes, especially those featuring Beth, Jacques’ love interest in the books. Well, he’s French isn’t he? There has to be a female hanging around somewhere!

Overall, Montbel took about 18 months to write and although the story was well established in my own mind, the characters took me off-plan which made the editing a bit of a nightmare. But, that being said, I was pleased with the story in its final form and I guess I have to admit that sometimes my characters have better ideas than I do!

A re-examination of a closed police case brings investigator, Jacques Forêt, up against an old adversary. After the murder of a key witness, Jacques finds himself, and his team, being pursued.

When a vital piece of evidence throws a completely different light on Jacques’ case, his adversary becomes more aggressive, and Investigating Magistrate Pelletier threatens to sequester all of Jacques papers and shut down the investigation.

Can Jacques find all the answers before Pelletier steps in?

Having followed a career in Project and Business Change Management, I now work as an Actor and Director at a local theatre. I’ve been writing, in a serious way, since 2010. My work in project management has always involved drafting, so writing, in its various forms, has been a significant feature throughout my adult life.

I particularly enjoy the challenge of plotting and planning different genres of work. My short stories vary between contemporary romance, memoir, mystery and historical. I also write comic flash-fiction and have drafted two one-act plays that have been recorded for local radio. The majority of my stories are set in France where I like to spend as much time as possible each year.