Act of Vengeance by Michael Jecks

I first met Michael Jecks a few years ago when he was lecturing at Swanwick Writers’ Summer School and I am so glad I did! 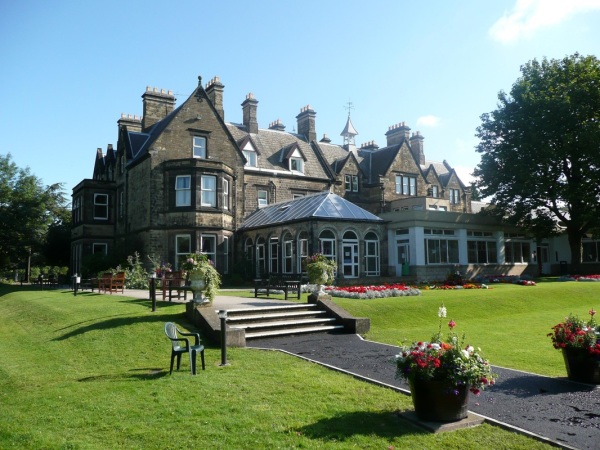 I have always enjoyed the Templar books, which start with The Last Templar, written by 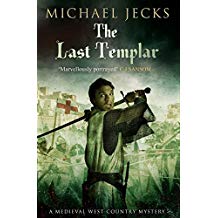 Michael Jecks. Act of Vengeance is a great modern spy thriller written by one of my favourite historical crime fiction authors. It is quite different to the hugely popular Templar series, and it took me a while to get into this book, but the writing is excellent and the effort was well rewarded.

Act of Vengeance is one of the very few books I have read where the author successfully takes the action from Britain over to America and back without getting lost in the petty details. London, Alaska, Washington State and Virginia – with a very topical 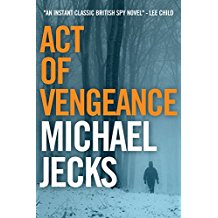 plot-line. The British and American secret services become intricately involved when a washed-up UK agent is sent on a final mission to follow up on the suicide of a British soldier.

Act of Vengeance is a well constructed story of Jack Case, an agent out of favour, called back to undertake a tidying up exercise after the death of a former interrogation officer in a remote cabin in Alaska. This is a story of betrayal, of rendition and of an agent’s persistent quest for truth and revenge. 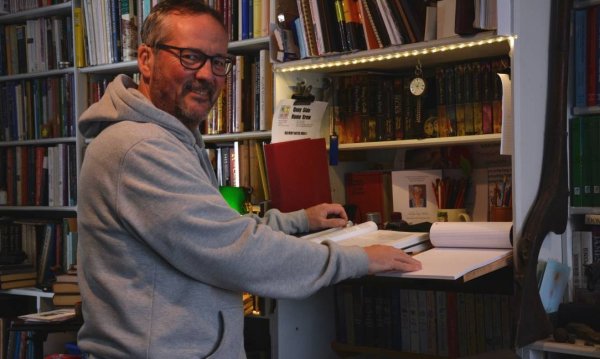