My friend John Jackson joins me today to answer the question: What are you doing Here? (A mere Male in a woman’s world)

This is a question I ask myself from time to time. Luckily, the answer comes back the same every time. “Having fun!”

I have never had a typical male “look-down-the-nose” type of attitude towards romantic fiction. I was brought up on Georgette Heyer from an early age, thanks to my father, who got every new book of hers as they came available.

Then, as time passed, I found myself on a ship in some far flung foreign sea with NOTHING to read on board except a few paperbacks – among which was a copy of Mary Stewart’s “Touch Not the Cat!” I enjoyed it – slightly to my surprise, and then she brought out the Merlin books (The Crystal Cave, etc.) and I loved those. 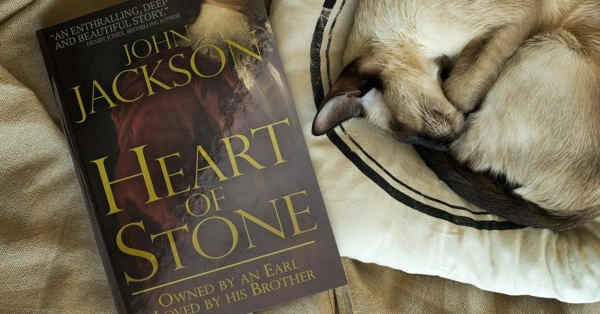 More time passes, and purely by chance, I met a couple of Romantic Novelists Association members, now both firm friends. They were really, REALLY nice, and through them I got to meet several other members and authors. They, in turn, were, almost to a woman, unbelievably welcoming and friendly! I also found that I enjoyed reading their books. All of a sudden, I found that I was friends with some very talented people.

I was also facing an imminent collision with retirement, and was looking for things to help occupy my time. Writing – something I had tried before in a very minor way – loomed ever larger on the horizon. I was also getting some pressure from my new friends, “Go on, John – you know you want to give it a go.” This was a siren song I was quite willing to listen to. 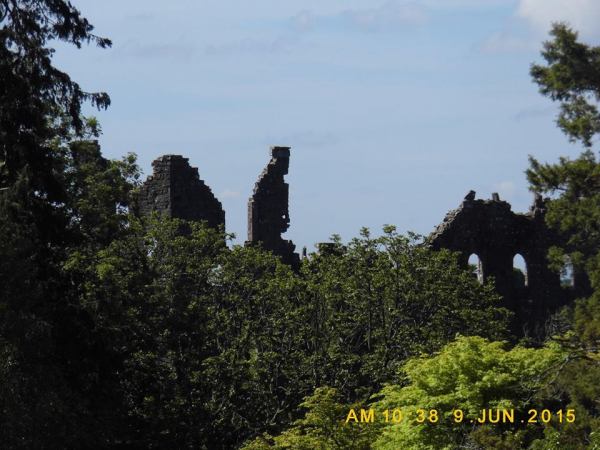 Any possible doubts I had evaporated after meeting the much-missed Roger Sanderson at the Festival of Romance in Leighton Buzzard. Roger was famous after being featured in a documentary on Mills & Book on the BBC. He was (then) Mills & Boon’s only male contract author, and wrote almost 50 medical romances under his wife’s name of Gill Sanderson.

Shortly after moving to Yorkshire and joining the RNA I also met the wonderful Jessica Blair. In real life, Jessica Blair is Bill Spence, who, when I met him, had just signed another two-book deal with Piatkus – at the age of 92. Bill used to be a bomb-aimer in Lancaster bombers in WWII, and if HE could write in the romantic genre, then anyone could.

So I knew I wanted to write – but – the eternal writers’ question – What about the story?

As it happened, I had, for many years, been a fan of historical novels, from Robert Louis Stevenson right through to Georgette Heyer, and on to Bernard Cornwell.

I had also long had an interest in genealogy. While Jackson is too common to be traceable, my mother’s maiden name was Dumaresq. This is an old Jersey name, and is as rare as it looks. Back in the day, the Dumaresqs married well. Several married “Peer’s Younger Daughters / Sons” etc. and when this happens, it all gets easier, because of volumes like Debrett’s and Burke’s.

Looking back through the old family details I suddenly realised just how much material there was for any number of books. Most people throughout history have led boring, humdrum and frequently brutally short lives, but on my family tree, there were a good number of real characters. Some were total scumbags, and lots did “interesting things.” 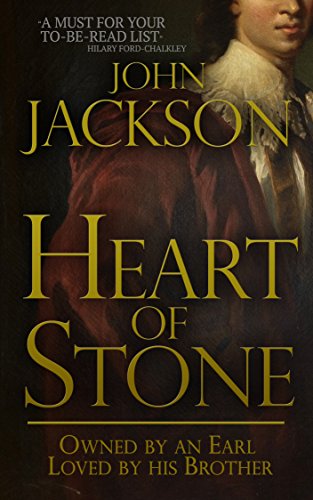 So I hope you enjoy Heart of Stone, and I hope to write at least four more about different “acorns on the tree” over the next few years.

If there is a moral here, it can only be that if you WANT to write, go ahead and write – in any genre you choose. You will get far more support then you could dream of.

Heart of Stone by John Jackson is to be published by Crooked Cat Books on 24th October 2017. It is a story of love, passion, blood, famine, prison and jealousy. A perfect read as the nights grow longer and colder – as cold as a Heart of Stone! Have a look at http://viewbook.at/Heartofgoldlink