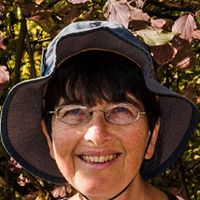 It is lovely to host a review today by my fellow Crooked Cat author, Miriam Drori. Miriam Drori’s own non-fiction book: Social Anxiety Revealed, published by Crooked Cat Books, will be released on August 22, 2017. For more information, see her accompanying blog. You can also visit Miriam’s 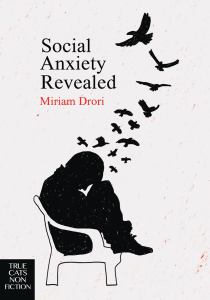 This is the only work of fiction I’ve come across in which the main character has social anxiety.

It’s a lovely, well-told story. It certainly kept me turning the pages. The story is believable, has believable characters and deserves to be read.

However, I do have some reservations about it. Mary, the recluse, is the one with social anxiety. The reason for this is mentioned three times in the book (which I thought rather excessive) and relates to one terrible incident that occurred when she was sixteen. Mary also mentions that she was always shy, but I still think this is too easy. One incident, however bad, doesn’t cause social anxiety on its own. There has to be a lot more than that. I would have liked to have heard much more about Mary’s childhood and what led to her condition. 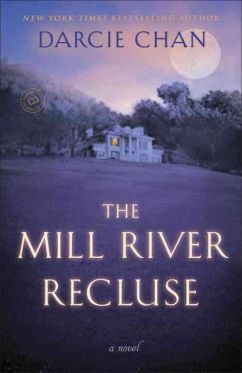 other person and later by two others – is a very extreme outcome of social anxiety. This is mentioned in the book by a professional who meets her and says, “I’ve never seen such an extreme case of social anxiety.” Most people with social anxiety don’t keep themselves completely hidden in that way. They force themselves to get out and function in society however much of a struggle that is. I think someone who reads of an extreme case like this could make light of the effort made by someone who appears to function fairly normally. It’s not as if characters with social anxiety overpopulate the world of fiction!

That said, this book is still a lovely read.