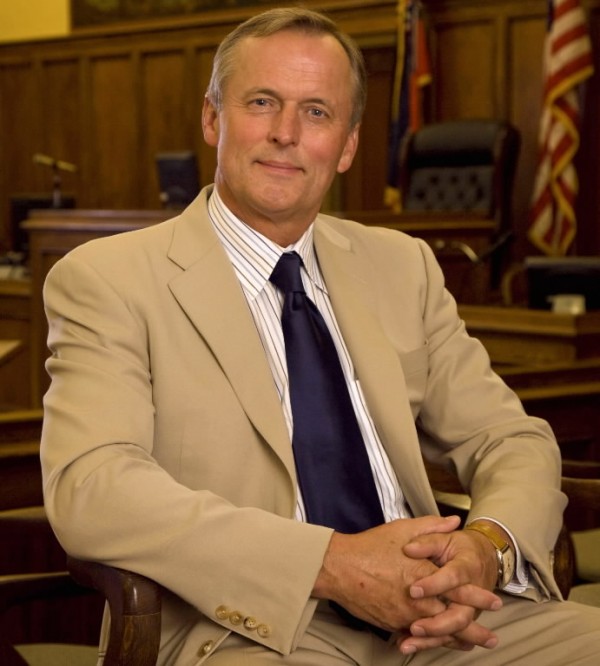 Born on February 8, 1955 in Jonesboro, Arkansas, to a construction worker and a homemaker, John Grisham, as a child, of being a professional baseball player. However, he did not have the right stuff for a sports career, he shifted gears and majored in accounting at Mississippi State University. He then read Law and graduated in 1981, he went on to practice law for nearly a decade in Southaven.He specialised in criminal defense and personal injury litigation. In 1983, he was elected to the state House of Representatives and served until 1990. Since 1988, he has made his living as an author. Much of what he has written is excellent. 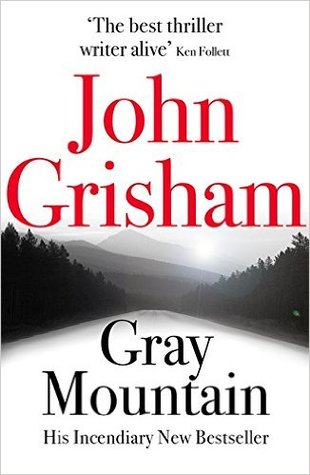 Gray Mountain, unfortunately, I found to be gray by name and grey by nature. Slow to get going, in truth, it never got going at all. The whole story was overly sentimental and failed to engage me in any significant way. The novel is set in the Great Recession of 2008 that left many young professionals out of work. Their promising careers were suddenly ended as banks, hedge funds, and law firms engaged in mass lay-offs and brutal belt tightening.

The protagonist in Gray Mountain is Samantha Kofer, a third year associate at Scully & Pershing, New York City’s largest law firm. Two weeks after Lehman Brothers collapsed, she lost her job, her security, and her future. A week later she found herself working as an unpaid intern in a legal aid clinic deep in small town Appalachia, where, for the first time in her career, she was confronted with real clients with real problems. She also stumbled across secrets that should have remained buried deep in the mountains forever. But the mystery and crime never gripped me.

Still, I was disappointed by this book. I did not care what happened to any of the characters. This is unusual for Grisham’s novels and factual books. He has written much better books than this one. The lawyers he draws are usually snappy, funny and interesting. Not in Gray Mountain. I cannot recommend this novel, so give it a miss but do read anything else Grisham has written in the last two or three years or any of his early stuff, it is all much better.