Jeeves and the Wedding Bells by Sebastian Faulks

When I originally found this book in the library, I was surprised at the juxtaposition of P.G. Wodehouse’s hilarious characters and Sebastian Faulks, whom I do not think of as a comedic writer.  I had been unaware that Faulks was a life long Wodehouse fan. 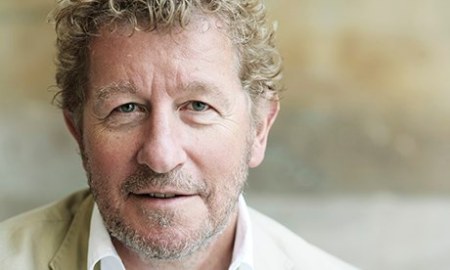 Sebastian Charles Faulks was born in Donnington,  near Newbury in Berkshire on April 20, 1953. He was the younger son of Peter Faulks and Pamela, née Lawless.  He and his brother were educated at Elstree School near Reading.  From here,  Faulks went as top scholar to Wellington College in 1966 and in 1970 won an open exhibition to read English at Emmanuel College, Cambridge. He graduated in 1974, and was elected an Honorary Fellow in 2007.  After university he spent a year in Bristol, writing a novel.  From the age of about fourteen, he had made up his mind to be a novelist. .He was inspired by Dickens and D.H.Lawrence among others and in the year between school and university he had studied in Paris and learned to speak French. .

Never the less, despite Faulks clear literary credentials, this project seemed madness.  No matter how good an author Faulks is, he could bury his reputation underneath a hail of brickbats with this P.G. Wodehouse sequel.

In his author’s note, Faulks himself says: “I didn’t want to write too close an imitation of that distinctive music for fear of sounding flat or sharp. Nor did I want to drift into parody,” he writes, promising a “nostalgic variation – in which a memory of the real thing provides the tune and these pages perhaps a line of harmony”. So I began reading the book with some curiosity as well as trepidation.

I admit, I was impressed.  I really enjoyed the book and at some points found myself laughing out loud.

Faulks isn’t usually a comic writer but he does have form as a parodist: he has an ear, and he uses it. The voice of the novel is recognisably and pleasurably Wodehousian.   Perhaps it is not as funny as Wodehouse, but it is surefooted and diverting. The plot, the part of the whole story that Wodehouse himself laboured over most,  is just as twisty and absurd as you would expect. Sticking carefully to the formula, Faulks gives us some knowing servants, some snobby members of the aristocracy, a pair of young ladies whose marital prospects are tied up with their inheritances, a good deal of meddling, set pieces including a cricket match and   amateur dramatics, and, of course,  the ever-circling threat of aunts.

Still, I thought this was a very brave nod in homage to Wodehouse.. I enjoyed the book and doubt it could have been done better. 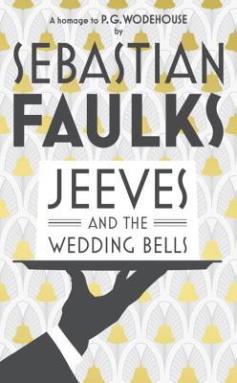